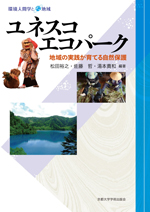 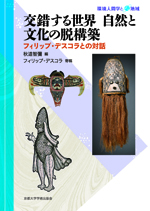 Crossing World Beyond Nature and Culture: Dialogue with Philippe Descola 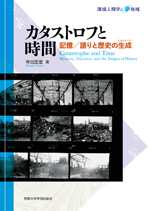 Catastrophe and Time
Memory, Narrative, and the Energeia of History

By narrating the event, human being make past present, and at the same time, by doing so it make present past. Especially to those who encounter the catastrophe this dimension of time and narrative is crucial because humanity is a creature of narrating the event. How is it possible and how did this species do so? Focusing on the Great Hanshin-Awaji Earthquake in 1995, the 3.11 Tohoku triple catastrophe in 2011, both happened in Japan, and other natural and man-made disasters including war and the Holocaust (the Shoah), the author Masahiro Terada, historian and “meta-historian” of human-nature relationship, investigates the way how the catastrophe passes across time from present to past and from past to present in museums, at memorials, and on the sites of place of memory. This is an inquiry into the modality of Anthropocenic response to one of the dramatic changes of the Earth.

Chapter 3. To Be in Front of the Catastrophe: The Moment of Vortex

Chapter 4. Experiencing the Tremble: How Did Volunteers Experience the Catastrophe?

Supplementary Chapter 1. The Faces of Volunteers Speak: The Catastrophe Photographed

Gallery. Volunteers Came with the Wind: Photographs by Kozo Kitagawa

Chapter 5. Recovering through the Unknown Dead

Column 1. Museum as a Medium Representing Time and Space

Column 2. How Does the Chinese National History Museum Narrate Recovery?

Column 4. What I thought in Aceh, Indonesia: Seven Years after the Great Indian Ocean Tsunami

Chapter 7. Tragedy and Narrative: Voices of the Dead

Chapter 8. Whose Memory? To Whom Is Memory Memorized? Die Kindheit in Kobe, or Childhood in Kobe

Dialogue 2. Woods of Folktale and the Narrative of Catastrophe: A Dialogue with Chinatsu Shimizu, Curator of the Sendai Medhiatheque

Chapter 9. Politics of Emotion: Dramatization of Catastrophe at Memorials

Column 5. What Landscape Tells: Impression at the Site of Auschwitz

Chapter 10. To be with Memory of the Catastrophe: Beyond Aporia of Conservation

Supplementary Chapter 2. Naru-becoming and the Energeia of History 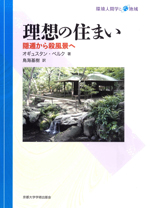 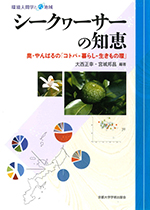 The Wisdom of the Shikwasha — Language, nature and lifestyle interactions in Oku-Yambaru 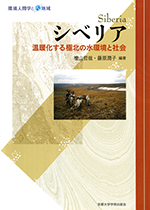 Siberia, Water and Social Environments in the Warming Far North 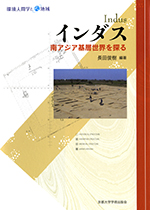 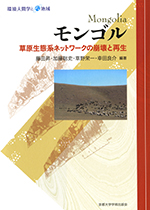 Mongolia, The Collapse and Regeneration of Grassland Ecosystem Network